The Lighthouse in Glasgow has opened a new exhibition that will satisfy your inner art nerd and if you, like me, are a little bit geeky and a whole lot of arty then Adventures in Space could be this summer/autumn must see exhibit. 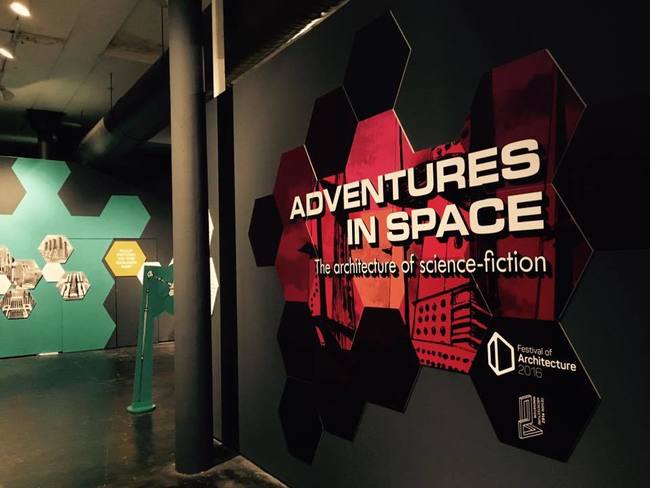 On Floor one of the Lighthouse you’ll be transported in to a world of Stanley Kubrick, Aliens, Doctors and Big Brother as this show details exactly what it took to create those epic scenes of architecture in books, plays, films and programme. A timeline covers all you need to know and features so many amazing facts about each feature and in between we’re treated to bonus installations on screens (also I geeked out at the DON’T PANIC sign I found in a corner). 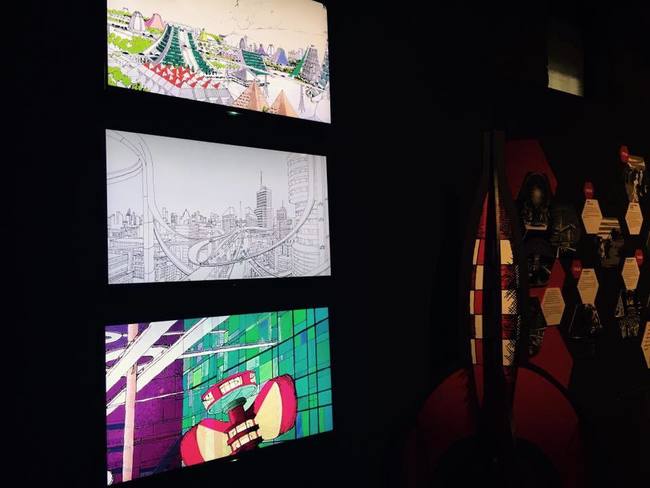 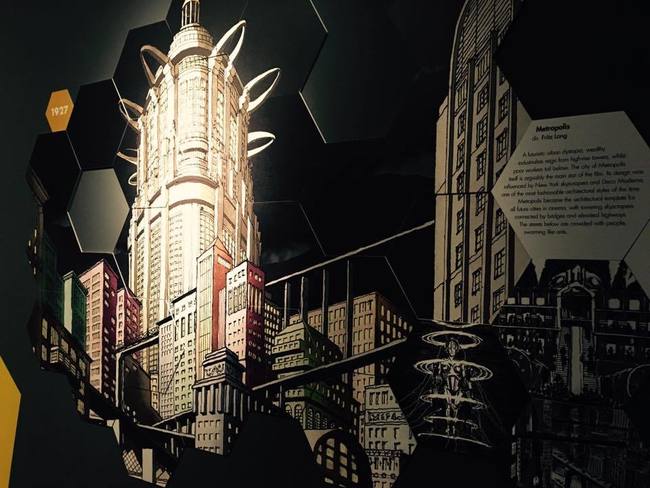 The feel of the exhibit is cold, dark space. It’s eerie, with sounds from different films playing out, and it’s brilliantly choreographed. The great thing about it is it will win with the die hard sci-fi fans and those who know some parts and may want to know more. It’s entertaining without being overly in your face and it’s informative as well as being a wonderful delve in to some nostalgia. Sometimes the architecture link can be in the background with other aspects of this exhibit shining through but it comes back on certain parts (Fifth Element for me).

Showing at the Lighthouse until October 2nd and it’s free :)

Feature #1 Pie in the Sky

For this blog we are featuring an amazing crafter who I’ve been a fan of for a good long while! Pie in the Sky make awesome designs to please the comic book, box set, film fans out there. I had the pleasure of asking Pie in the Sky... Continue →